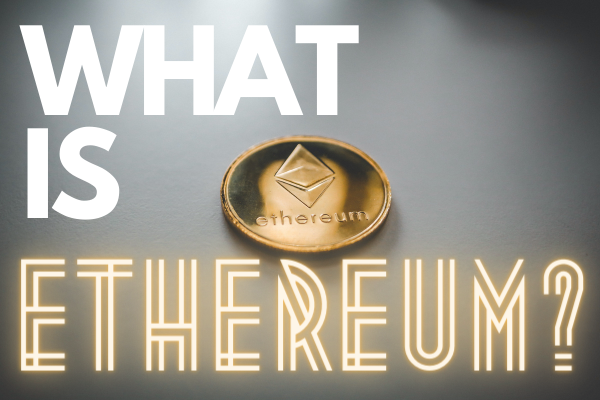 Ether just broke all time high. In this article, we will explore what Ethereum is all about.

Ethereum is an open source, blockchain-based, decentralised software platform that is used to primarily support the second largest cryptocurrency by market capitalization after Bitcoin. Just like other cryptocurrencies, Ethereum is used for sending and receiving value without the need of an intermediary hence the decentralised feature. Unlike Bitcoin, Ethereum’s main purpose is to allow users to make and operate ‘smart contracts’ on the Ethereum network. Smart contracts are programs executed as programmed without possibility of downtime and errors. These programs will work the exact same way every time.

Ethereum’s open source platform allows developers to build apps upon it, commonly referred to as DApps (Decentralised Apps). Ethereum’s platform is similar to other platforms, however, developers have a very unique feature. Some of the features include:

Ethereum launched in the summer of 2015, soon after Ether coins were sold for between $1 and $3. Ether is the highest it’s ever been since launching sitting at $1390 for 1 ether.